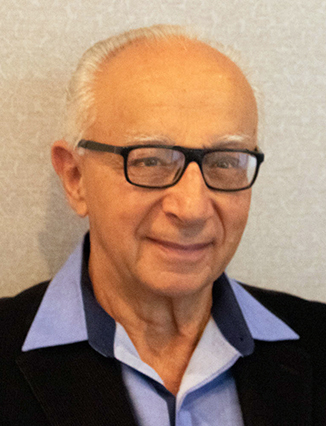 Dr. Harry Morris graduated from Denby High School in East Detroit, Michigan. Immediately after high school, he attended North Central College in Naperville, Illinois from 1958-1959, where he was a member of their National Association of Intercollegiate Athletics (NAIA) champion swim team. From 1960-1961, Dr. Morris attended the University of Michigan then transferred to the University of Detroit Mercy School of Dentistry where he completed his Doctorate of Dental Surgery.

Dr. Morris traveled the world for two years courtesy of the U.S. Navy, which included a thrilling year in Vietnam with the First Marine Division (1966-1967). He received an honorable discharge in February of 1969.

Commencing the exciting tour of duty, Dr. Morris was associated with Ralph Weiss D.D.S. in Lincoln Park for two years. In 1970, he purchased his practice located here in Dearborn and happily practiced for 49 years prior to joining us here at Dearborn West Dental.

Dr. Morris is married his lovely wife Charlene, the girl of his dreams in 1972, and fortunately he says, “She still puts up with me.”

Dr. Morris had some fantastic hobbies that include hunting worldwide, snow skiing, scuba diving, and sailing, which he was very passionate about, having completed 15 Mackinac races. Currently, golf is his favorite four-letter word and has dominated all of his interests.